I'm on a quest for awesomeness - both in my web development and in my career. Interested? Check out some of the work I've done at right, or hit me up using the contact form below. Warm & fuzzies await!

I was selected to lead a group of five students as we worked to create a website for use by the Salina-region Science Olympiad organizers.

Previously, everything for the annual competition was done on paper. We built a site where organizers could enter time and place information for each event within the competition. High school coaches would then register students for these events. On the day of the competiton, judges would enter scores for each event, with final results published at the end of the day.

The site was built 'from scratch' in PHP. I created the site's visual design, and handled most structural elements such as session handling and creating a template system. I also setup an SVN server for source management and instructed other students in its use.

For my senior project, I created a touchscreen-based information kiosk for Kansas State University's Salina campus.

The system was to be used as a recruiting tool, informing potential students and other users about the university and its campus. The school's recruiters would take the kiosk with them to high school visits and other events as a showcase focusing on projects that show what students can do with an education from the university.

Because the system needed to be usable without an Internet connection, I built it as a stand-alone system running its own web server. The administrative backend was built using the Silverstripe web CMS/MVC framework, while the frontend was a website running fullscreen, making heavy use of jQuery page loading and animation effects.

In 2011, I worked with KCBAA as an intern to create a new website for their organization.

I was tasked with replacing their existing static site with a dynamic one sporting a number of features for promoting and running the organization. KCBAA's leadership wanted new venues for communicating with their members, such as being able to send e-mail notices. In addition, this was to be an ongoing project for future interns to update and modify.

I built the new website using the Joomla content management system for this project, and created a new visual style for the site and organization. 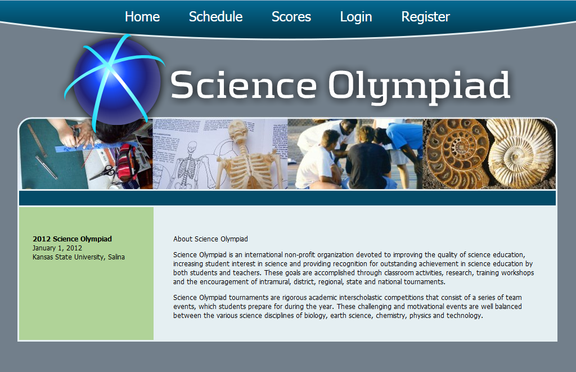 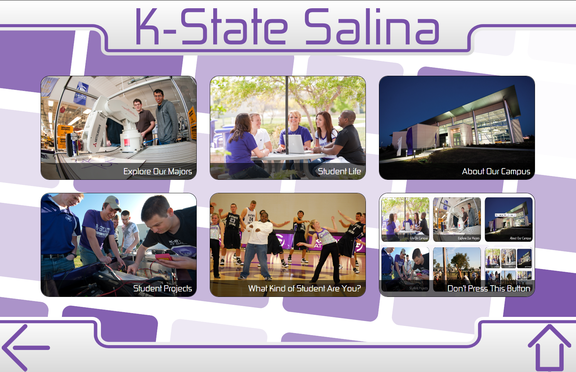 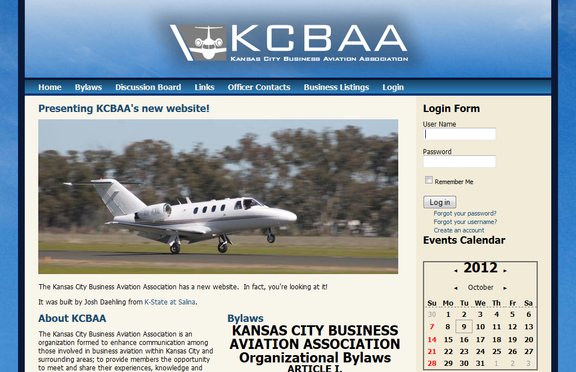